Welcome to our family home
Français ?

A bit of history

The building is already on Napoleons land registry in 1754 and is called "Pré Chardon".

It's been passed down from mother to daughter for 5 generations. 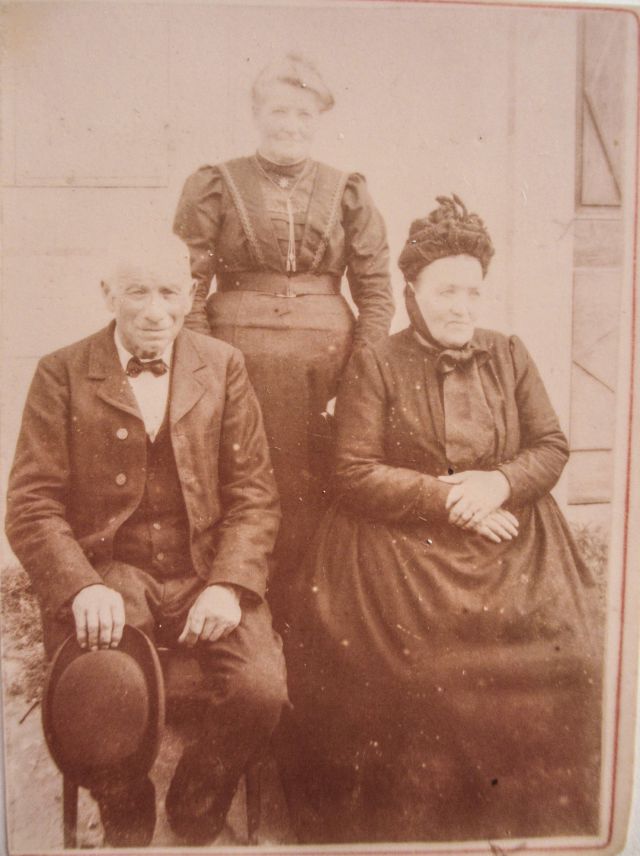 The building was bought in auction the 26 July 1891 from Joseph Alexandre ROSSET, sand extractor at St Etienne de Crossey by Mr Joseph BILLON GRAND, a carpenter at St Aupre for his daughter Magdeleine (seated, on the right of the photo). 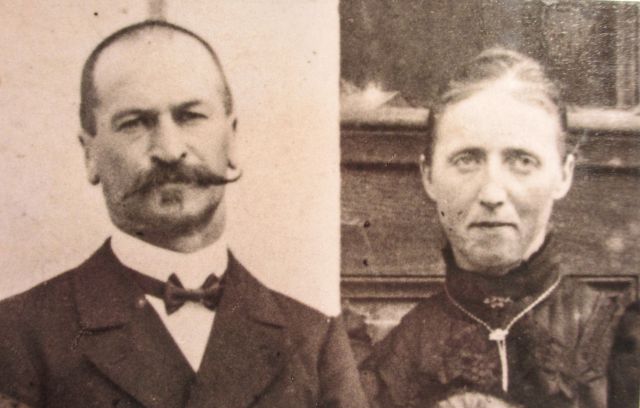 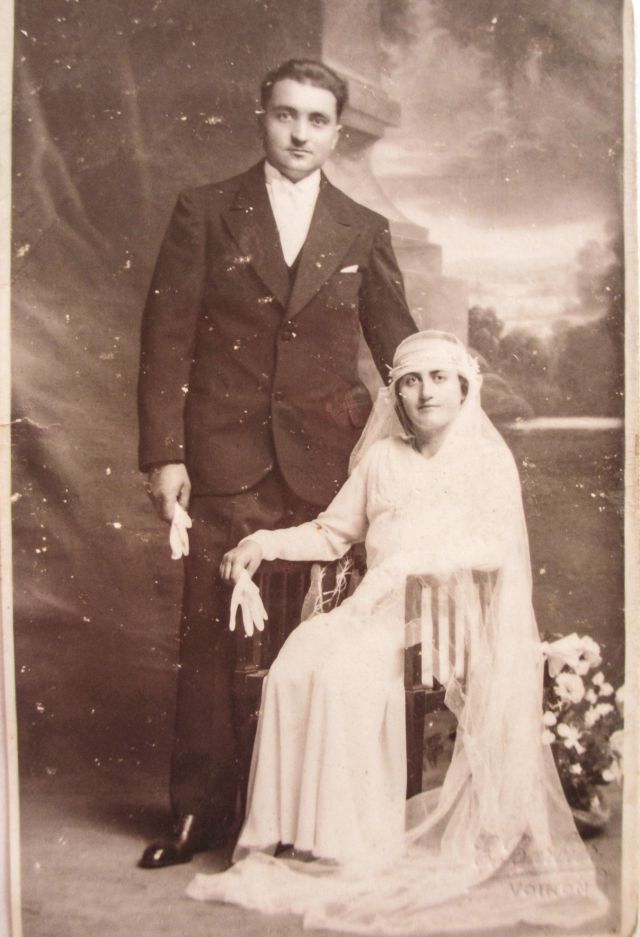 Rosalie passed it onto Angèle BOIZOT 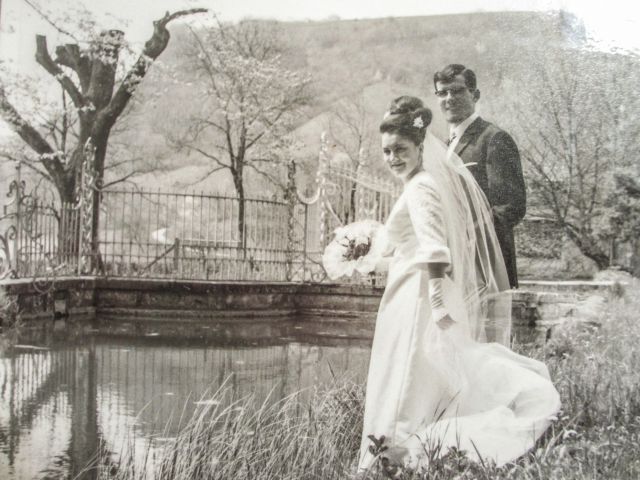 who passed it to her daughter in avril 1995 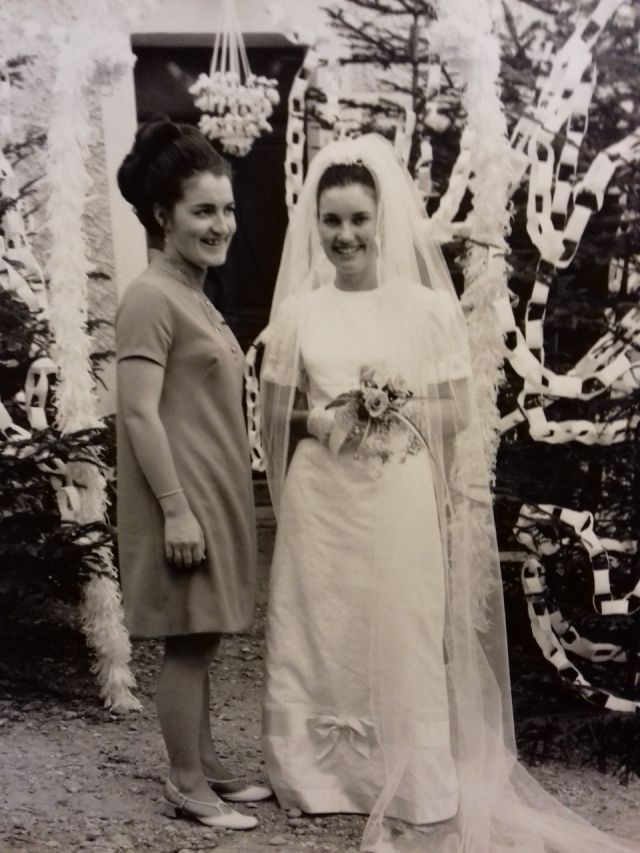 We refurbished our house in the autumn of 1995. Following my grandfather Antoine's death, who lived in the rest of the building, we imagined the project of "Le Pré Chardon" in that part of the house.

There was a lot of work to do, we started in the winter of 2002, our children were 7, 5 and 2 years old. We did everything except the floor ane the hole in the wall (done by Les Fréres Billon of St Aupre) and the electricity. 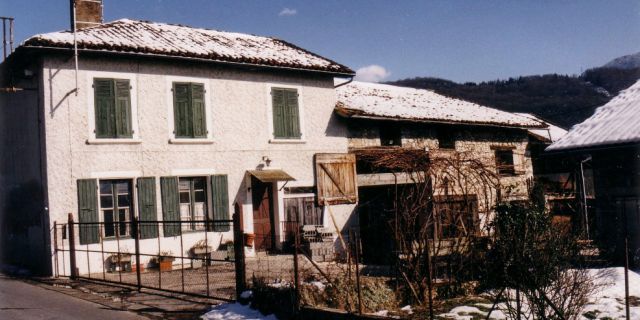 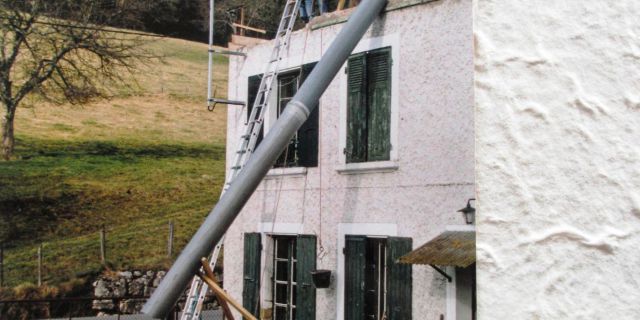 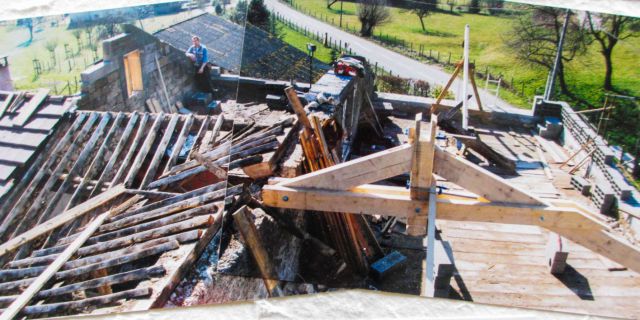 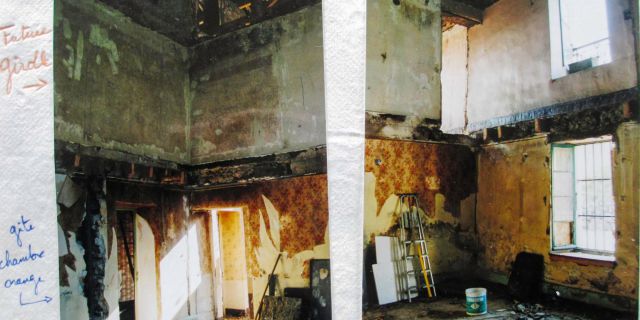 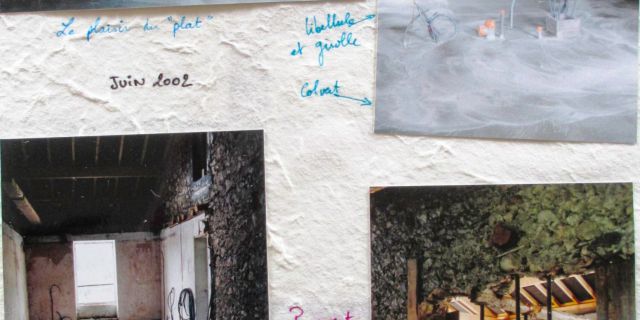 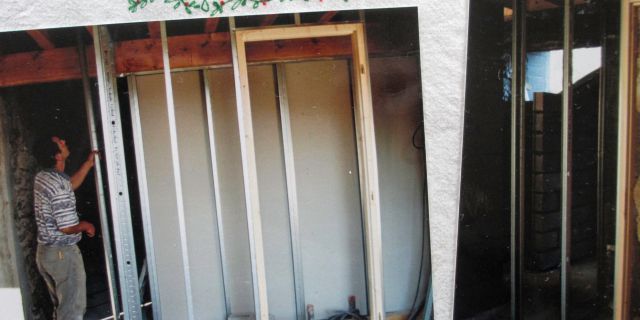 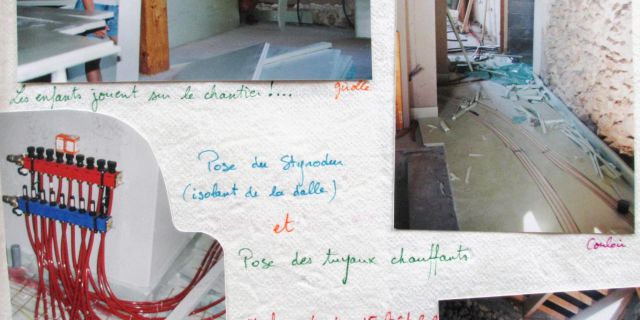 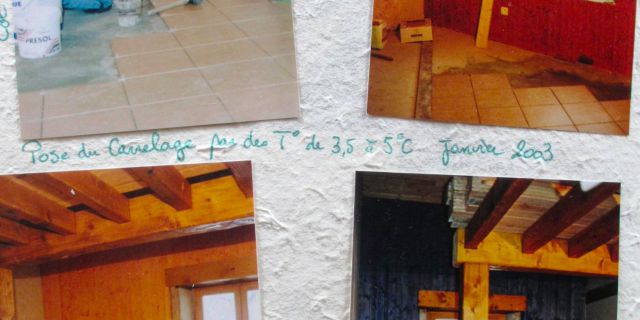 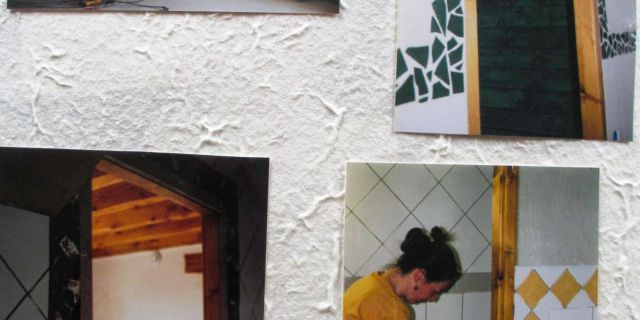 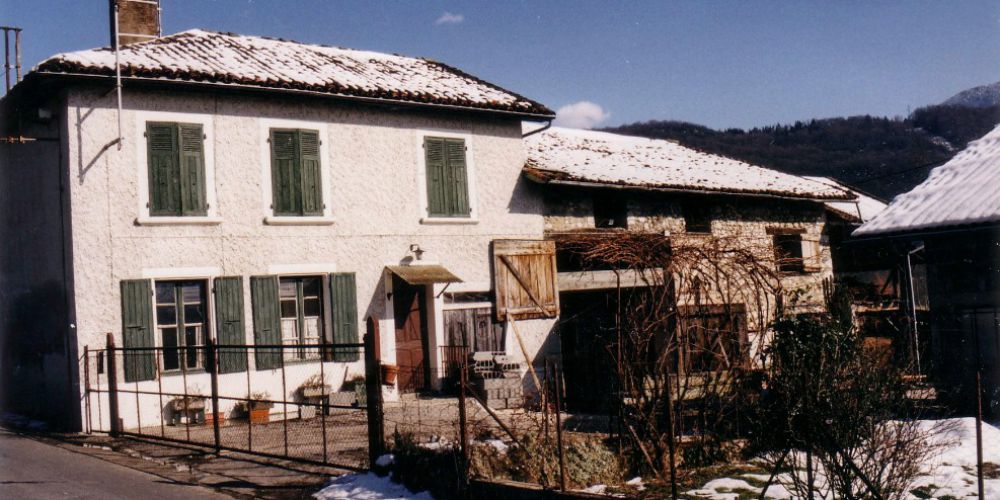 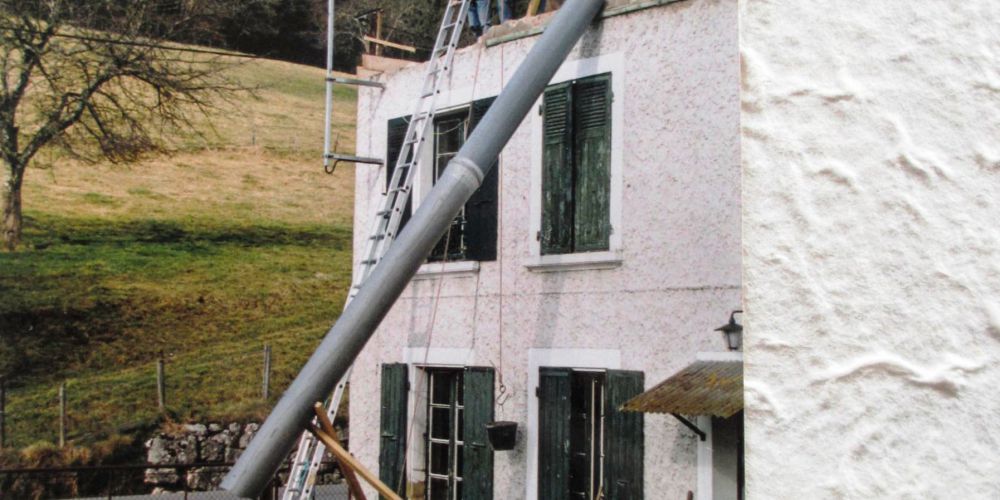 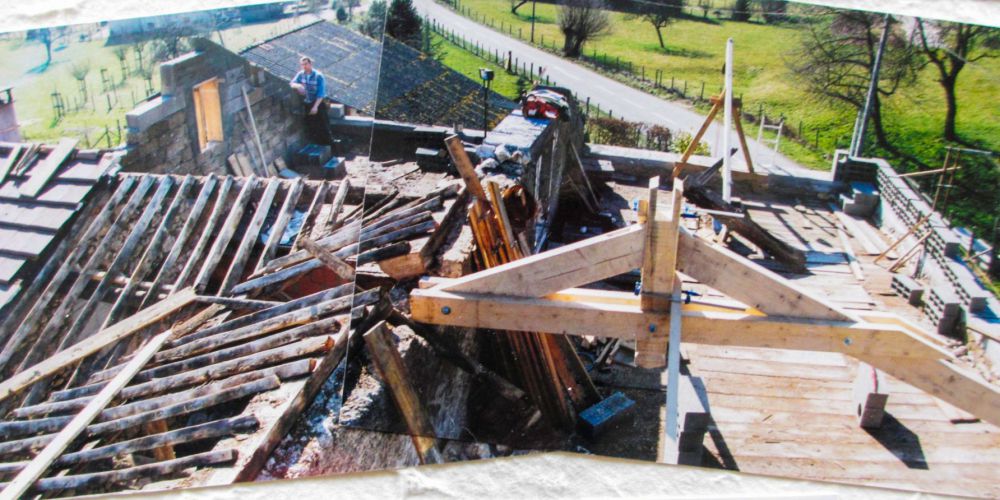 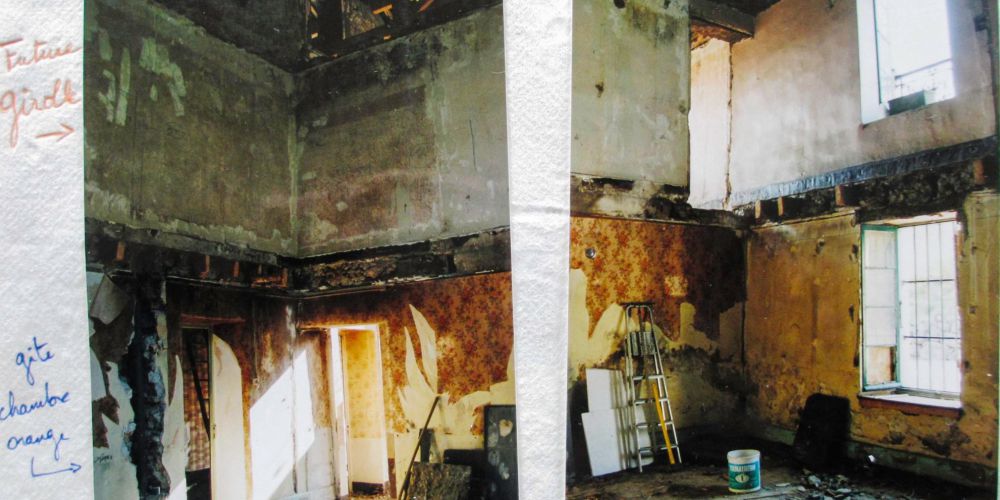 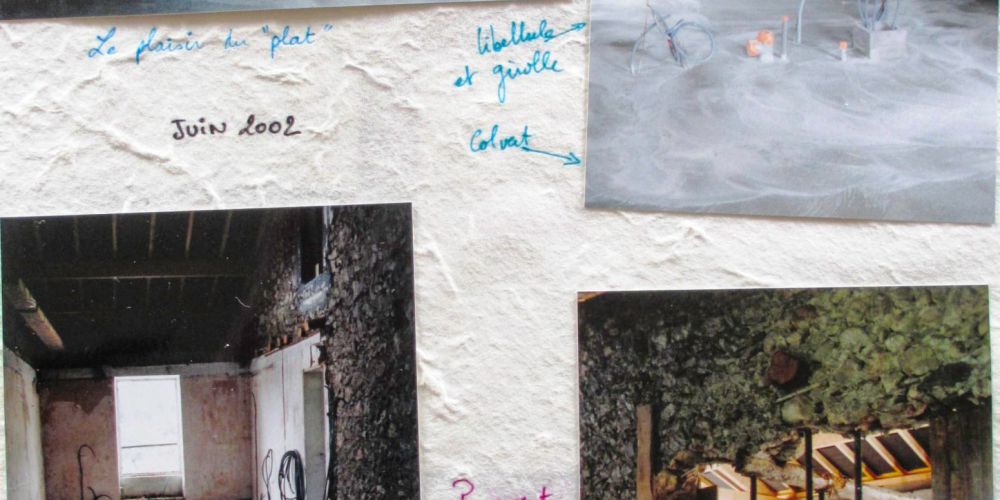 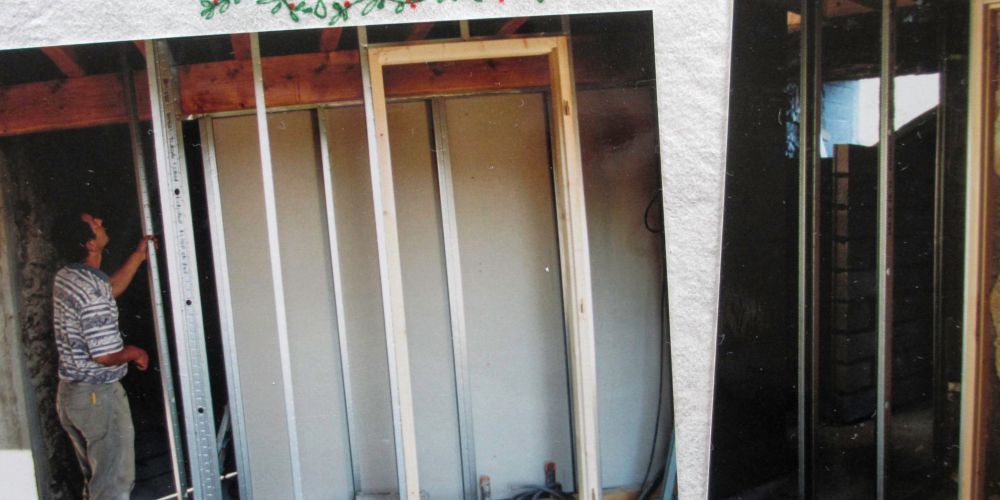 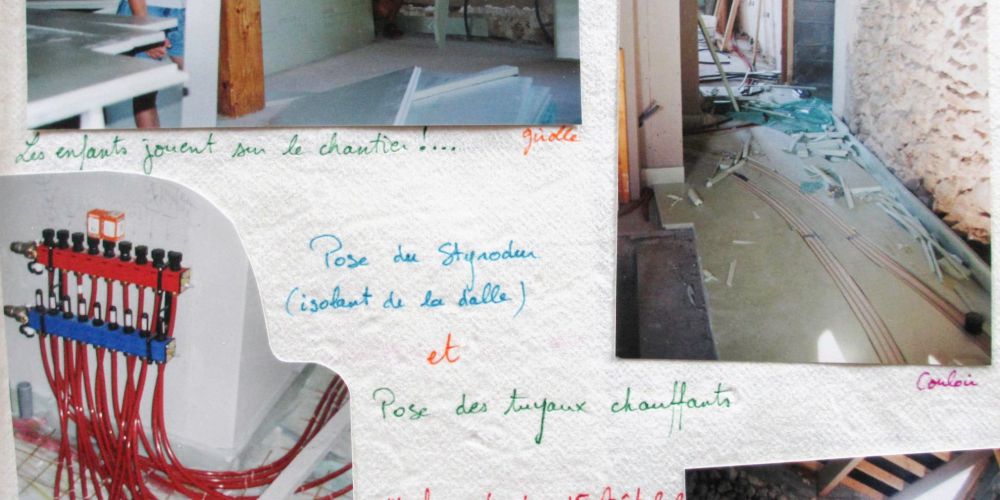 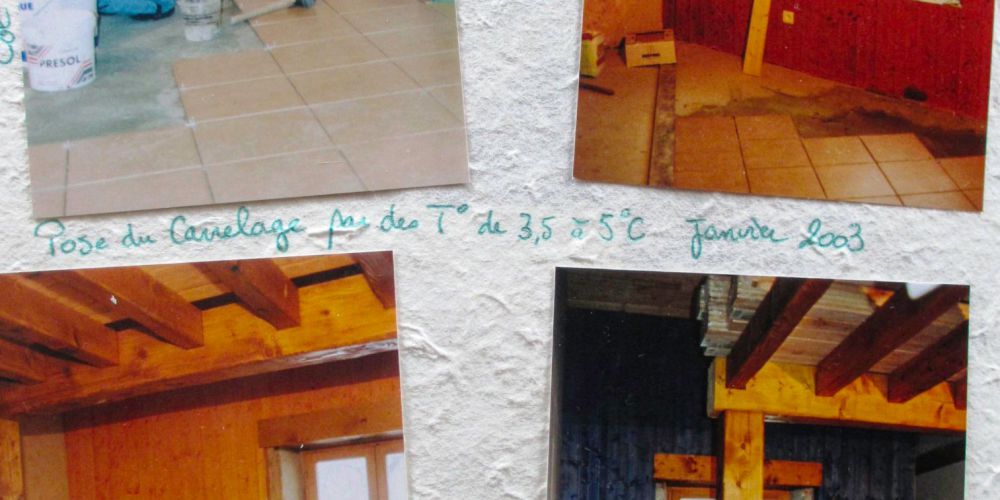 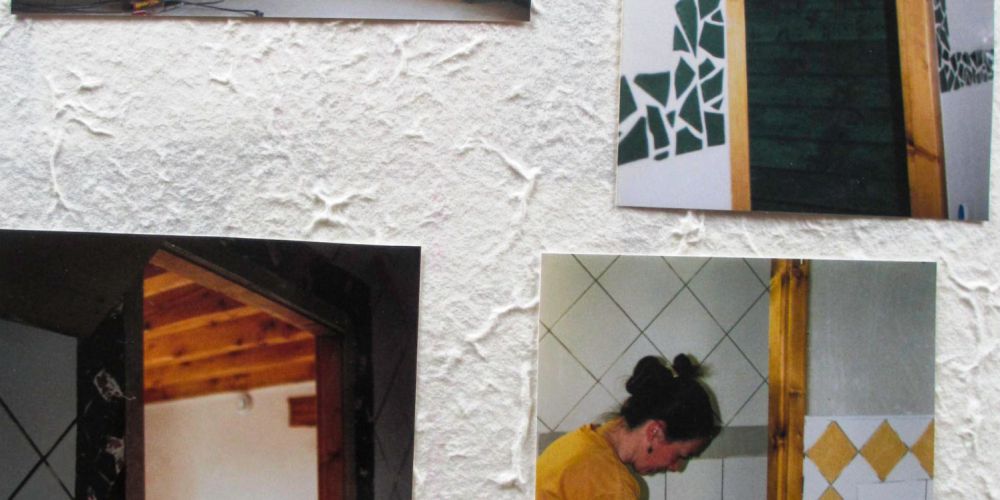 The underfloor heating and hot water is ensured by renewable and local energy. 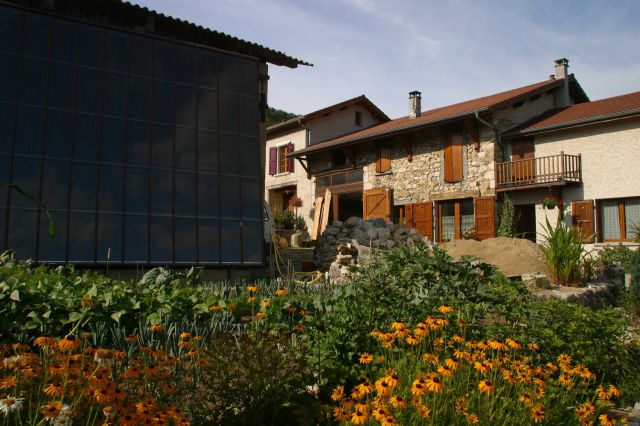 This solar energy is still our priority and accounts for 47% of the energy used.

The torn wood heater, with a reserve of 35 m3, completes our energy needs since 2007. 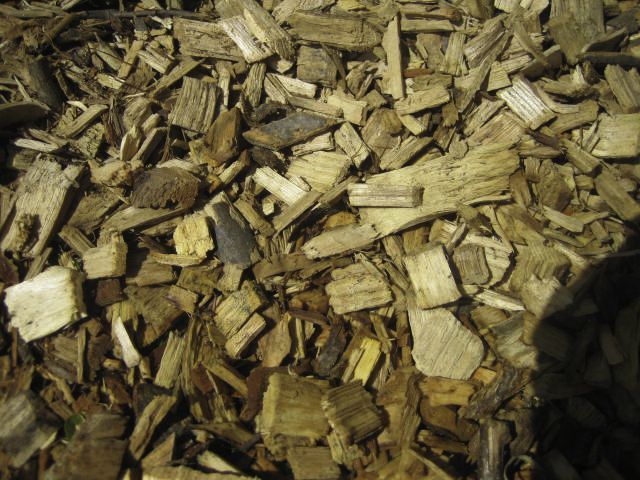 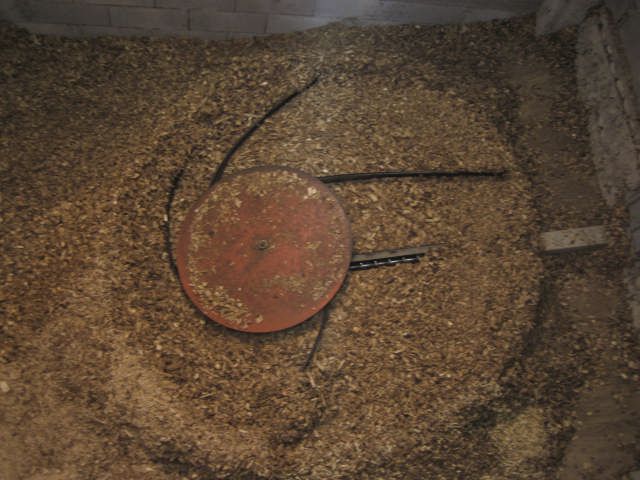 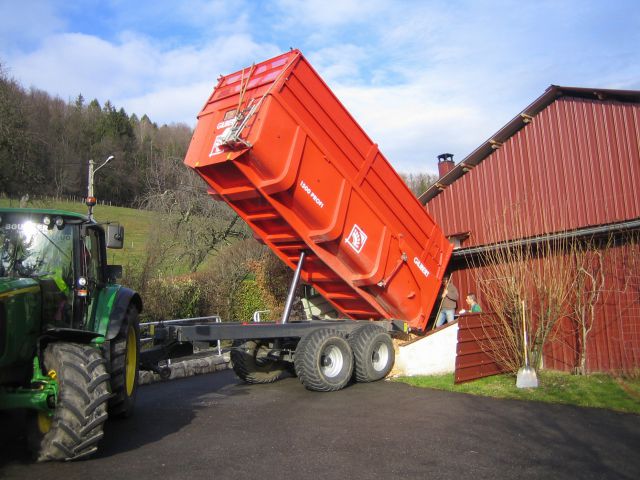 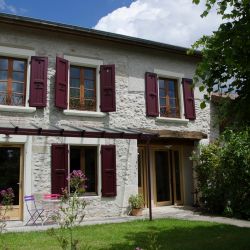 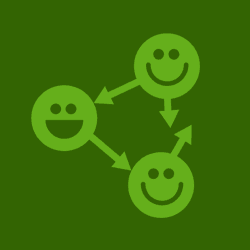